Skip to content
Until the Lion tells the story, the hunter will always be the hero.
- West African proverb 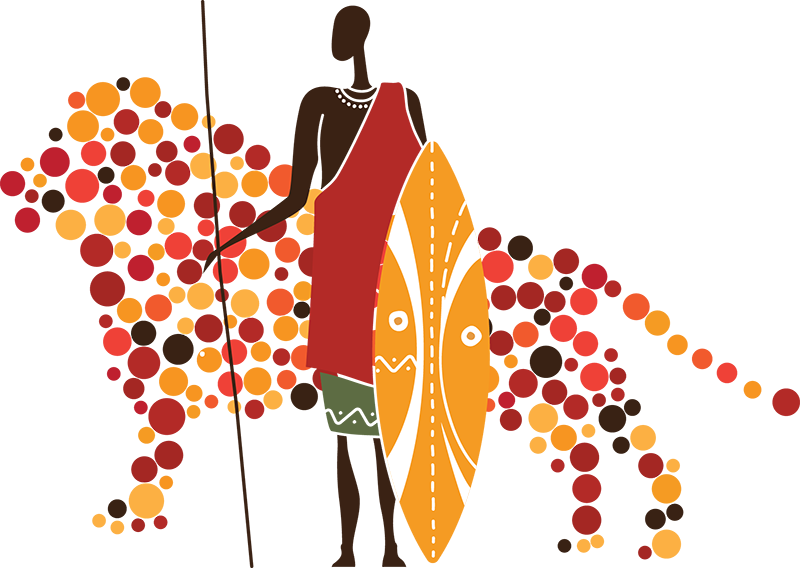 I am Gabriel Selassie, Ph.D., The People’s Historian©.

The People’s History is a repository of seldom told stories of our collective past.  I believe that storytelling is as old as human consciousness and the act of storytelling is a sacred act of the human spirit. 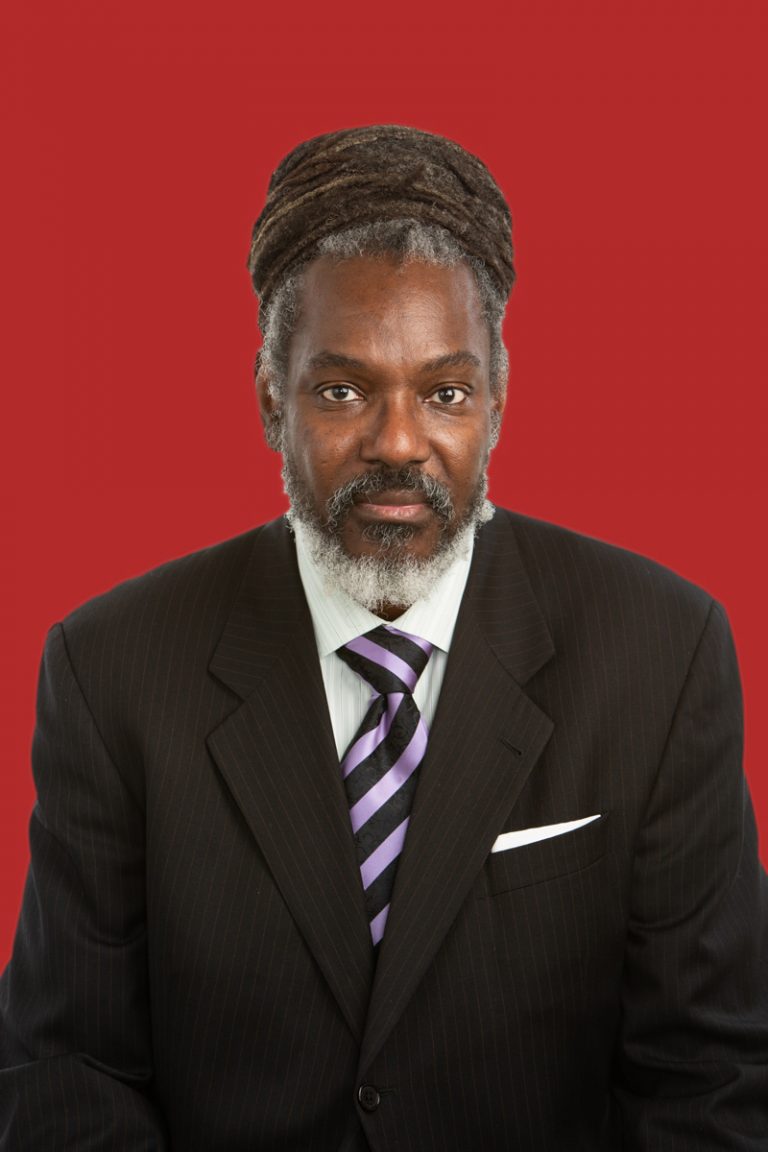 The People’s Historian covers the best social and political history stories and topics. Your host Dr. W. Gabriel Selassie is dedicated to getting to the heart of what’s important about humanity’s collective past, present, and future in a fun, informative, and inspiring styled podcast. 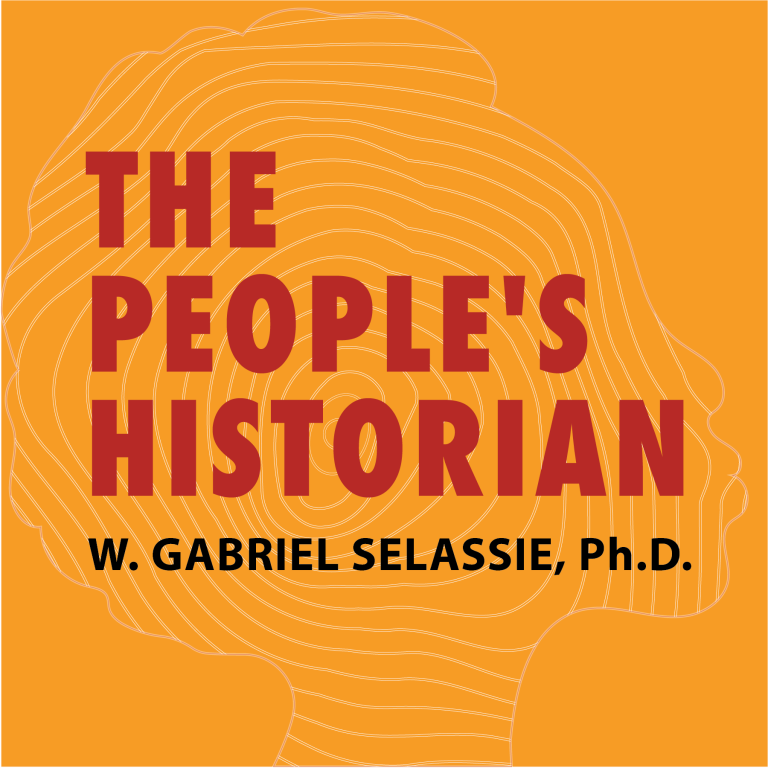 Latest from the Blog

Ever wonder why “White Jesus” even remains a topic of discussion? I argue that White Jesus must die (Re-Crucified) so that people of the Black Diaspora can finally throw off the chains of White Christian Hegemony and to re-claim Christianity as a historically Black religion. In my recent article, “White Jesus Must Die: Decoding Black

In 2021, June 19 (Juneteenth) became a federal holiday commemorating the emancipation of enslaved people of African descent in the United States. Prior to Juneteenth gaining official status, January 1 (Emancipation Day) was the de facto national holiday on which African Americans celebrated the signing of the Emancipation Proclamation and the end of slavery. From 1863 until the late twentieth century, African Americans throughout the nation celebrated what the black-owned journal The Elevator called “the greatest event in the history of the Colored people of America.”

While several scholarly works focus on Emancipation Day celebrations throughout the United States, these studies have largely ignored how black westerners celebrated what was essentially “independence day” for African Americans. This essay examines Emancipation Day celebrations in the African American communities of San Francisco, Sacramento, and Los Angeles.

Emancipation Day celebrations illustrate how black Californians in the state’s largest African American communities used ritualized celebration and public dialogue to construct their new civic identities as free black men and women. Emancipation Day celebrations provided black Californians opportunities to testify to their aspirations as members of the American polity, and to their vision of themselves as upholders of liberty and beacons of freedom in post–Civil War America. Black Californians forthrightly used public commemorations of the signing of the Emancipation Proclamation to illustrate black community consciousness through the spirit of public festivals and civic celebrations, otherwise known as “public festive culture.” These public rituals did more than celebrate liberty: they legitimated black freedom and citizenship, honored the memory of Abraham Lincoln as God’s servant, and elaborated a political ethos powerful enough to unify African Americans as members of the American polity. 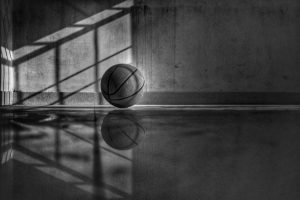 If you’re thinking Brittney Griner forget about it. Ora Mae Washington (b. 1898-d. 1971) was without a doubt the greatest woman basketball player ever and possibly the greatest female athlete of our times. Remember all the hype that surrounded  women’s basketball star Brittney Griner, the 6′-8″ phenom, after she annihilated the collegiate competition while a